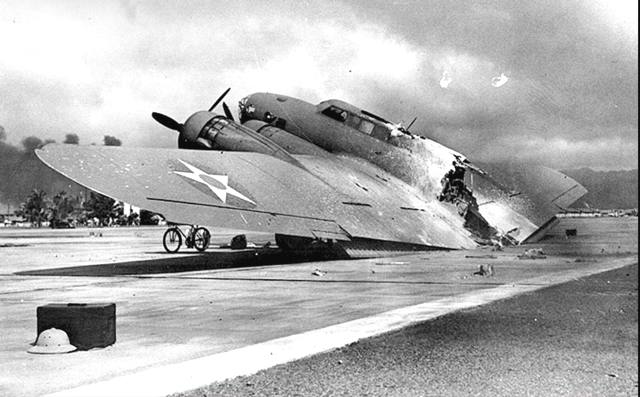 Col Earl T. Williams (ret) is turning 100 years old on March 10th, and we are hosting his 100th Birthday celebration on March 8th, 2019 at the March Field Air Museum in Riverside, CA.

Birthday cake will be served

The Bradford Exchange is presenting Col Williams box #1 of 1941 tribute to Col. Williams service in WWII.

Was on a B-17 that arrived over Hawaii on December 7th, 1941 (radar that picked up the attacking force assumed it was the 12 B-17’s coming from California).

Was on the FIRST US piloted plane shot down in WWII

Wounded in the air on December 7, 1941, and (Never Received the Purple Heart)*

Completed 55 Missions in the South Pacific

33 years of service and retired as Colonel

*Earl was treated for a minor head wound the morning of the attack, and because of the absolute chaos, records were not kept on the morning of December 7, 1941. Earl’s co-pilot took Earl to the hospital to be treated and wrote a letter stating the fact.  I have been working with Earl for two years to correct the wrong that was done nearly 78 years ago.  I am hoping that Col. Williams will receive his Purple Heart very soon, and hopefully on or near his 100th Birthday.

I am asking for your help to promote this fantastic story and Earl’s 100th.  I would love to have everybody attend the celebration, however, if they cannot please send Col. Williams a birthday card to the museum.  My goal is for Earl to receive 1941 birthday cards. Mail to address below:

March 10th, 2019 noon Col Williams will be out at Palm Springs Air Museum taking a ride a P-51 (The only WWII airplane Earl has never been in) The flight is scheduled for noon.

March 17th, 2019, Col. Williams will also be honored at the California Speedway for the Auto Club 400 in the opening ceremonies. We will have his complete stories on our webpage (www.b17archaeology.com) We are also going to have a drawing to win a WWII practice bomb signed by nearly 100 veterans ranging from all Theaters during WWII to present active military heroes. For anyone to be entered into the drawing for the signed bomb, you need to go to the webpage and sign up.

Memorial day 2019, The drawing for the signed bomb, which Col. Williams himself will draw the winner.