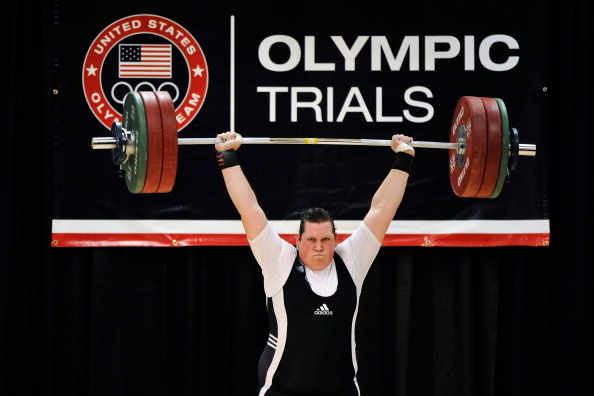 Sarah grew up in Desert Hot Springs and San Jacinto, California. She lifted her firstweights competitively in 2008 and, just four years later, is the top-ranked women’s weightlifter in the country. On March 8, 2012, Sarah lifted a personal-best total of 258 kilograms (567.6 pounds) at the trials in Columbus, Ohio, earning her a spot on TeamUSA’s 2012 Women’s Weightlifting Team. Sarah is considered a favorite to medal at the 2012 Olympic Games.

Mayor Parks stated, “The City of Desert Hot Springs congratulates Ms. Robles on this major accomplishment and wishes her the best of luck in London! We’ll be rooting for you, Sarah!”

The community is encouraged to join in celebrating Sarah’s success. The Women’s Weightlifting Competition will be aired on the large screens at the Carl May Community Center (11711 West Dr., Desert Hot Springs, CA 92240) on August 5, 2012, at 7:30 A.M. Doors will open at 7:00 A.M. Please arrive early, as space is limited.