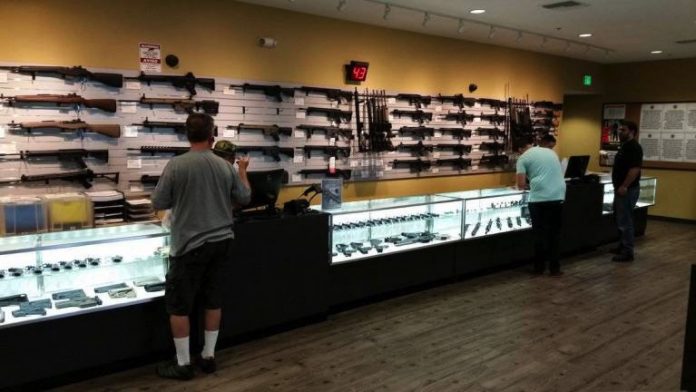 After shootings in Canoga Park, Gilroy, El Paso and Dayton, an assemblyman hopes to jumpstart legislation that would impose $25 tax on new firearm sales.

The bill would generate $13 million a year to fund violence prevention programs, a legislative analysis said. Direct costs from gun violence in California are estimated at $1.4 billion a year.

Levine’s bill stalled in the Assembly, and deadlines for such measures have come and gone. But the wave of violence could alter the politics, Levine believes:

Some history: Lawmakers have been proposing gun and ammunition taxes since at least 2001, without success.