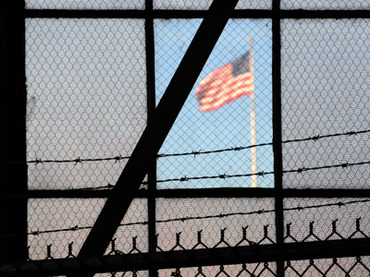 The controversial NDAA bill, which allows for the indefinite detention of US citizens, was approved by the Senate despite White House threats to veto the legislation. Republican Senator Rand Paul (R-KY) has decried the law as an “abomination.”

The libertarian Republican voiced his concerns to a conference committee following the decision to give the present version of National Defense Authorization Act (NDAA) the go-ahead. Paul cited the committee’s decision to scrap an amendment that would have prohibited the indefinite detention of US citizens suspected of terrorist activities.

“It’s [the amendment] been removed because they want the ability to hold American citizens without trial in our country. This is so fundamentally wrong and goes against everything we stand for as a country that it can’t go unnoticed,” Paul told the committee. He went on to condemn the bill as an “abomination” that deprives US citizens of the right to a fair trial.