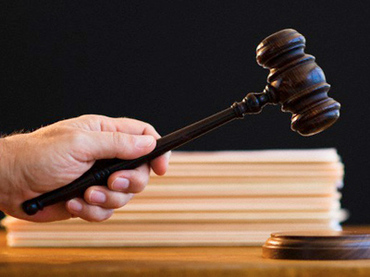 A judge in Arizona has decided to make a Mexican American history program taught in the Tucson Unified School District just that: history. According to Judge Lewis D Kowal, the program is in violation of state law.

The legislation in question went on the books a year ago and says that Arizona schools can’t offer studies designed for students of any particular ethnic group, a move that US Rep. Raul Grijalva (D-AZ) called at its passing a “dangerous precedent.”

“This legislation against diversity might be focused on Tucson,” Grijalva told the Huffington Post earlier this year, “but it has significant ramifications across the country.”

The ban specifically prohibits classes which are aimed at ethnic groups or promotes “resentment toward a race or class of people.” In June of this year, John Huppenthal, the state superintendent of public instruction, deemed the Tucson district to be in violation by offering a Mexican American studies program. Six months later, students and instructors are now being forced by state mandate to end the academic agenda, essentially outlawing the truth from being taught in public schools.

“I made a decision based on the totality of the information and facts gathered during my investigation — a decision that I felt was best for all students in the Tucson Unified School District,” Huppenthal says to the Los Angeles Times over his so-called victory with this week’s ruling. “The judge’s decision confirms that it was the right decision.”