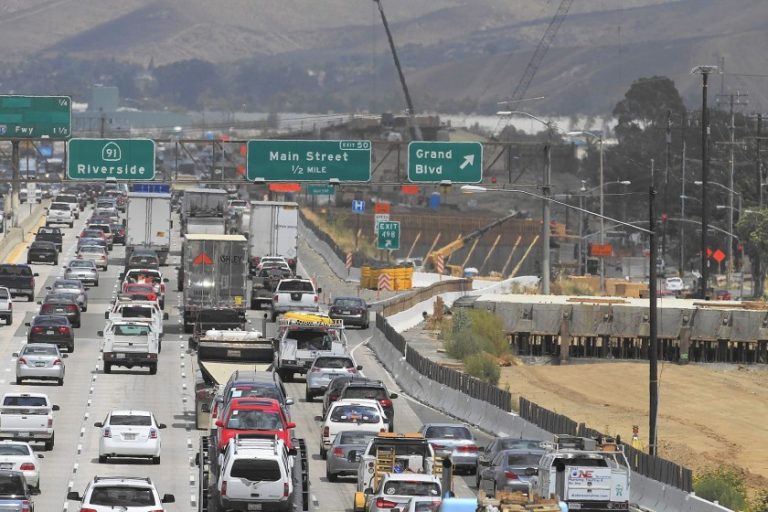 Who could forget: Lawmakers approved Senate Bill 1, which raised gas taxes by 12 cents per gallon initially and another 5.6 cents as of July 1.

Politics: Gas tax opponents last June recalled Democrat Josh Newman, then a senator from Fullerton, over his vote in favor of the tax.

Newman last week reported having $233,910 in the bank for his comeback campaign against Republican Sen. Ling Ling Chang. Chang, who won the seat in the recall, had banked $393,840.