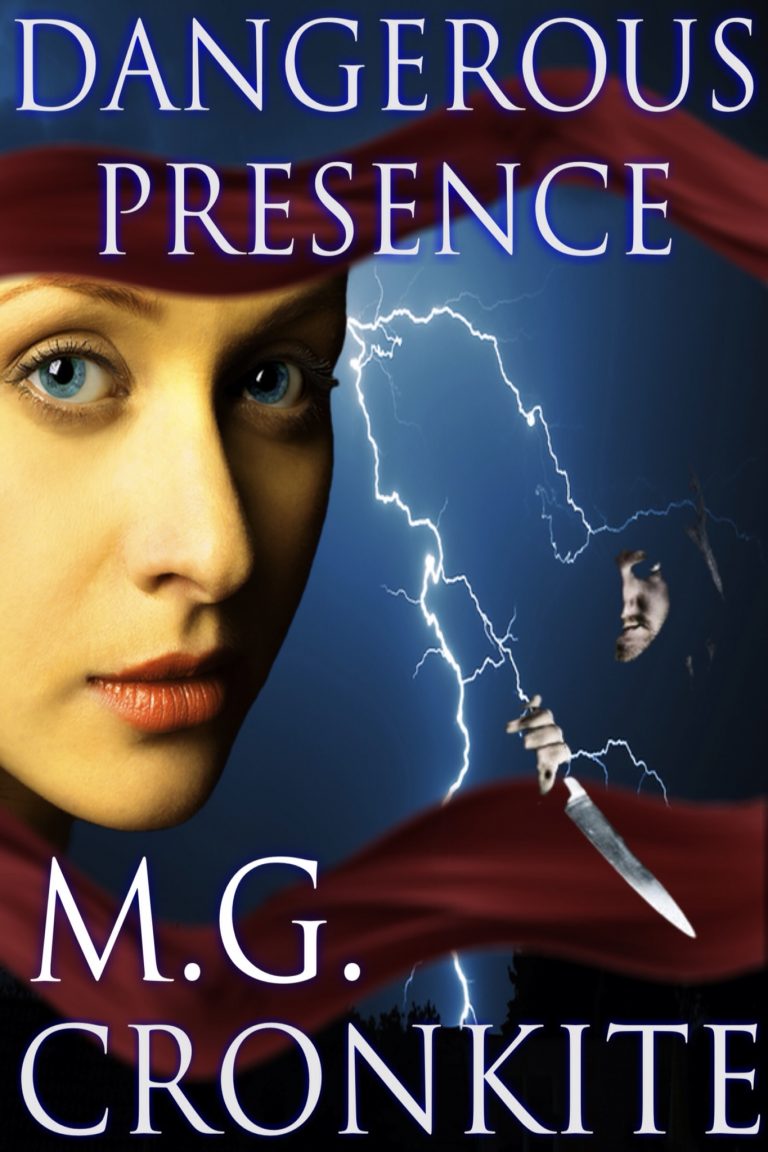 Psychologist, Jacquelyn Kincaid, aka Doc, is a damn good sleuth when it comes to tracking evidence in the quest to prove her kid brother innocent of murder.

It all starts when a certain nanny is found dead, floating face up in a fishpond on Jacquelyn’s five acre garden estate. No one living at Kincaid Gardens knows the killer has a condo right there at the eighty-unit complex. No one knows he dresses like a woman to conceal his identity No one knows he roams the grounds long after they are tucked in bed at night.

Nicolas, Jacquelyn’s younger brother, is the perfect patsy. He just happens to be in the gardens the night of the murder, searching for his beloved parrot, Preacher Bird. Even though he’s clean now for over a year, he’s an ex-cop, with an extensive drug habit, and has guilt written all over his face. But his sister knows what fuels his guilt, and it isn’t murder.

In her quest to prove her kid brother innocent, Jacquelyn fights for his life and finds herself butting heads with the law, all the way up the bureaucratic ladder to the FBI.

This author has written a most entertaining murder mystery. I particularly love how the writing is clear and concise. It reminds me of the style of my favorite mystery writer, Lee Childs. I could hardly get my work done for wanting to read the next chapter, and the next, and the next. Congratulations to this great new author. I will now be watching for her next book. LKK

(reviewed the day of purchase)

Born in Santa Maria California, Marlene Cronkite grew up on the move. She was never in one town longer than three months. Although she found it painful to leave her friends behind, the constant change gave Marlene the creative insight she needed to write and paint.

After Marlene raised two wonderful children, she later settled in southern California. She had always been aware that she was an artist. She can’t remember a time when she wasn’t sketching, painting, or even doodling, a portrait or a landscape.

When Marlene felt the desire to write, she joined several writing groups, and it only seemed natural to paint word pictures. In the beginning she wrote short stories, then later expanded to novels.

Marlene belongs to Writer’s Village University, and she is a co-moderator for the Hemingway Hall Group. Dangerous Presence is Marlene’s first novel.