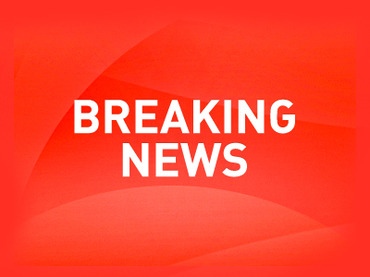 The FBI has arrested a Middle Eastern man that they say intended to blow up the Federal Reserve Bank in Lower Manhattan this morning, only a few blocks from where the World Trade Center once stood.

The man, whose name has not yet been released, is reported to be a resident of Long Island. He had engaged with undercover officers working for both the Federal Bureau of Investigation and the New York Police Department, and local network NBC 4 says the public was never at risk. Authorities arrested him early Wednesday and he will go before a court later in the day.

The New York Post reports that the suspect was supplied with explosives by the FBI after they made contact with him following online posts he is thought to have authored referencing jihad.