Desert Local News Desert Local News is your local news, entertainment, theater, film, and online fashion magazine. We provide you with the latest breaking news straight from the entertainment industry.
Home News Legs the size of your arm: Shopper calls on US retailer to shelve stick-thin mannequins 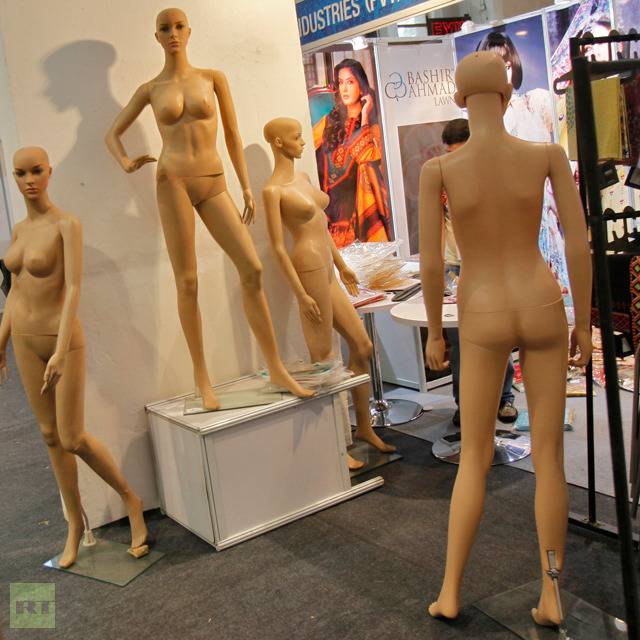 An American woman shopping at a department store in Florida was put off from continuing her shopping spree after seeing several mannequins she described as “shockingly thin.” She is asking J.C. Penney to reconsider their size and proportions.

“The legs on the mannequin were not just ‘super-skinny,’ they were extraordinarily, shockingly thin. So thin, that the mannequin’s leg was the same size as my arm! So thin, that it made me stop, take a picture, and discuss it with my family, and not one of us could figure out who these pants were for,” Dae Sheridan, a mother of two, wrote in a public letter to the retailer.

Sheridan – a licensed psychotherapist and professor of human sexuality based in Temple Terrace, Florida – has started a petition urging the store to reconsider their mannequin policy. The petition has earned more than 6,000 signatures so far.