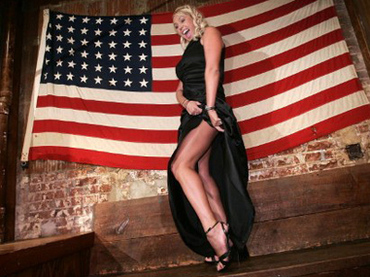 Advocates in favor of the law say that it is a necessary precaution to prevent the spread of HIV, AIDS and sexually transmitted diseases in the community, although regulations are currently in place to insure that all actors and actresses are tested regularly for infections. Right now law requires actors to be tested for diseases every 30 days and proof of results must be shown before each shoot. Even with those regulations in place, AIDS Healthcare Foundation President Michael Weinstein tells Reuters that“There are thousands of STDs in this industry.”