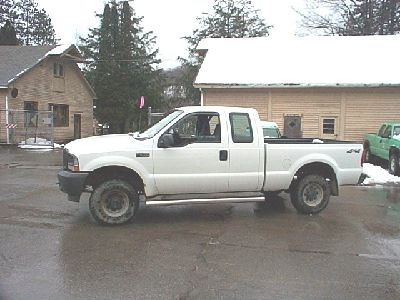 Numerous calls to the Sheriff’s Department from the public and the use of a Sheriff’s helicopter led to Green’s vehicle being located and Green being identified.

Approximately, six hours after the collision, Green turned himself into Sheriff’s Deputies. Green was arrested and booked for CVC 20001(a), Felony Hit and Run.

He is currently being held and the Morongo Basin jail with a bail of $50,000. The juvenile occupants of the Civic were transported to the hospital for treatment. The collision is under investigation by the Sheriff’s Major Accident Investigation Team (MAIT).