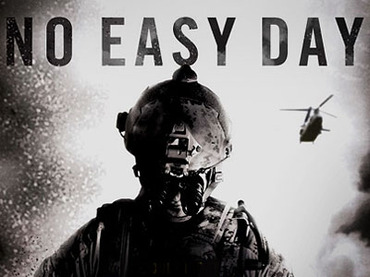 The publisher of a book purporting to chronicle an insider account of the Navy SEAL operation to raid Osama Bin Laden’s Pakistan compound will begin sales on Tuesday, ignoring the Pentagon’s legal threats against the author.

Despite a potential lawsuit against the author of “No Easy Day,” Penguin Books is not delaying or canceling its highly anticipated release.

“At this time, we see no reason to change our plans,” Christine Ball, spokeswoman for Penguin Group USA’s Dutton imprint, said in a statement. Rather than delay the book’s release, the publisher moved up its sale date from September 11 to September 4 “to let the book speak for itself.”

“No Easy Day” is a first-person account of the execution of the one of the world’s most notorious terrorist leaders, written from the perspective of Navy SEAL Matt Bissonnette. It includes descriptions of the raid against Bin Laden that directly contradict the US government’s official version.

Although the book doesn’t come out for several more days, its pre-orders have already brought it to the No. 1 spot on Amazon’s best-seller list, and some advance copies have already been released to the media.