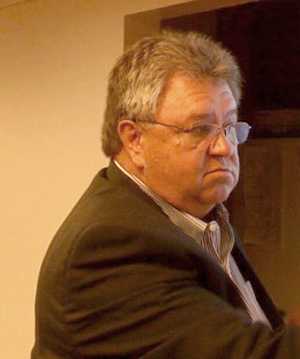 According to local media sources, a police officer for the city of Desert Hot Springs recently made public comments that he was facing discipline as a result of his position as the POA president.  Media inquiries have been made of the City to comment on the statements by the employee.

The City is prohibited by state law from disclosing personnel matters involving peace officers. Additionally, the City has established policies and procedures consistent with law, that govern its response to allegations such as those mentioned above. The City has followed and will continue to follow the law and the City’s procedures.

State laws specifically mandate that peace officer personnel records and files are kept confidential and are disclosable only in certain limited circumstances.  The matter in question is not disclosable under State law.

The City understands that it is frustrating for the public that City officials cannot comment on the allegations made, even if those allegations prove to be false.   We are committed to ensuring that the rights of all our employees are respected and protected, and that personnel matters are dealt with in a manner that complies with the City’s procedures and all applicable laws.