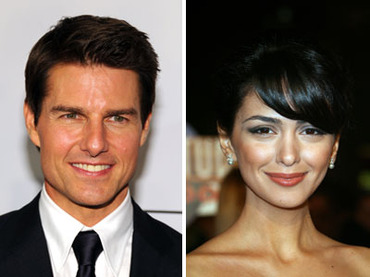 Tom Cruise and the Church of Scientology still have secrets to keep. The actress, who was selected as a new wife for Tom Cruise, revealed in Vanity Fair magazine that the Church forced her to clean toilets after she made her love affair public.

According to the actress the Church punished her in a humiliating way. Vanity Fair says the girl was forced to

“scrub toilets with a toothbrush, clean bathroom tiles with acid, dig ditches in the middle of the night and sell Scientology founder L. Ron Hubbard’s Dianetics on street corners.”

The church has a controversial reputation and according to the magazine launched a major campaign on finding Tom Cruise a suitable partner after he split from his wife Nicole Kidman in 2001.