Desert Local News Desert Local News is your local news, entertainment, theater, film, and online fashion magazine. We provide you with the latest breaking news straight from the entertainment industry.
Home News World US/NATO/Israel attack on Iran would be a catastrophe for everyone – Bill Ayers 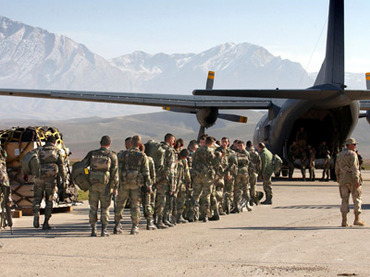 US wars of “invasion, aggression and occupation” are no longer sustainable economically and socially, veteran war critic and US scholar Professor Bill Ayers told RT. He adds that if NATO, the US or Israel attack Iran, it would lead to a catastrophe.

The activist says America has an old colonial mentality and grotesque double standards. Washington is frantic about the possibility that Iran might have a nuclear warhead someday – but not frantic about the fact that Israel, as Ayers says, is the third-largest nuclear power in the world. And it is not part of nuclear non-proliferation treaty, or even admits to having the weapons.

Ayers is part of the Occupy Wall Street movement, which he says has a growing “anti-war energy.”