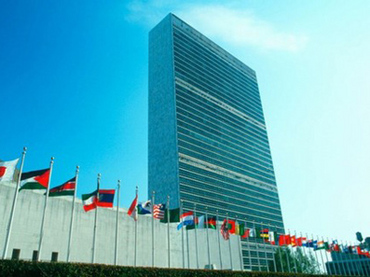 Police in New York have seized two bags containing 16 kg of cocaine at the UN’s mail center. The unusual shipment had been sent from Mexico City and apparently was not intended to end up at the global organization’s headquarters.

In a statement on Thursday, a spokesman for UN secretary-general Ban Ki-moon said two suspicious mail bags had been intercepted by UN security personnel.

The investigation was turned over to the Drug Enforcement Administration and New York Police Department, which confirmed that the substance inside the shipment was cocaine.