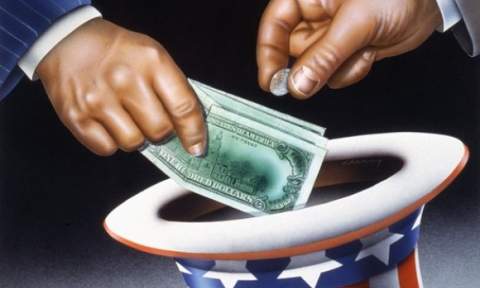 Employees at the five largest U.S. banks by assets, including Bank of America Corp. and Wells Fargo & Co., had given Romney about $600,000 through the first three quarters of 2011, according to the most recent filings available from the Federal Election Commission.

The second-largest recipient of bank employee contributions, President Barack Obama, had far less, about $200,000, the analysis showed. The Republican presidential hopeful with the second-highest total, former Minnesota Gov. Tim Pawlenty, dropped out of the race in mid-August.

Romney received more from employees of those top five banks than all the other candidates combined, helping make the former Massachusetts governor the best-financed candidate in the Republican nomination battle, which is heating up in South Carolina ahead of Saturday’s primary.