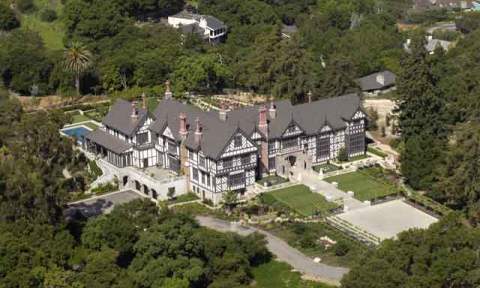 The traveling medicine show known as the race for the Republican presidential nomination has moved on from Iowa and New Hampshire, and all eyes are now on South Carolina. Well, not exactly all. At the moment, our eyes are fixed on some big news from the great state of Oklahoma, home of the legendary American folk singer Woody Guthrie, whose 100th birthday will be celebrated later this year.

Woody saw the ravages of the Dust Bowl and the Depression firsthand; his own family came unraveled in the worst hard times. And he wrote tough yet lyrical stories about the men and women who struggled to survive, enduring the indignity of living life at the bone, with nothing to eat and no place to sleep. He traveled from town to town, hitchhiking and stealing rides in railroad boxcars, singing his songs for spare change or a ham sandwich. What professional success he had during his own lifetime, singing in concerts and on the radio, was often undone by politics and the restless urge to keep moving on. “So long, it’s been good to know you,” he sang, and off he would go.