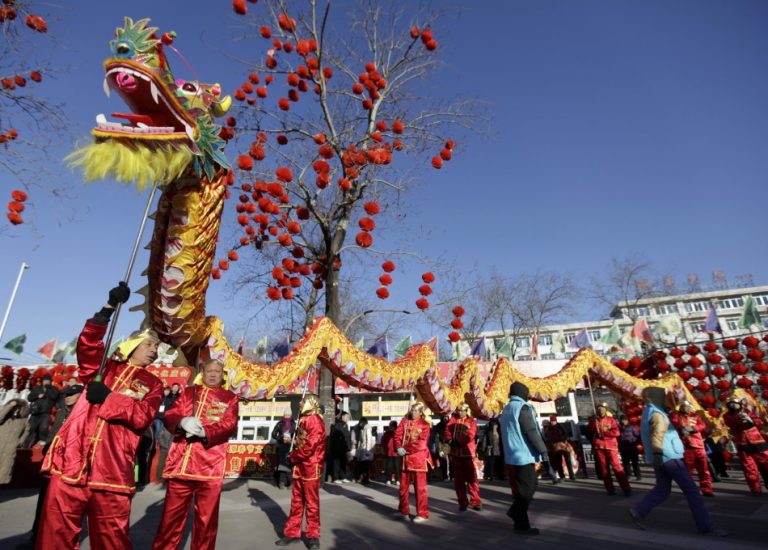 Chinese New Year celebrations began throughout the world on Sunday. Colorful parades and spectacular fireworks will usher in the Year of Dragon, which symbolizes courage and prosperity.

New Year is the most important holiday in China. Millions of people take part in festivities lasting 15 days, with extravagant parades and other cultural performances.

Another famous tradition of the holiday, also known as Spring Festival, is the little red envelopes given to children on the first day of the New Year containing money from their parents, grandparents and other relatives.

The holiday does not fall on the same day every year. The Chinese follow a lunisolar calendar, so the New Year always changes, its date falling either at the end of January or the beginning of February.