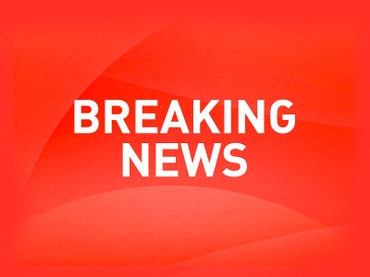 Hamas and Israel have confirmed that Ahmed Jabari, head of its military wing, has been killed in an Israeli air strike.

RT's Paula Slier, who's in the region, reports that Hamas's military chief of staff was killed in IAF targeted strike. ­

Jabari was traveling in his vehicle in Gaza City when his car was struck, AP reports citing witnesses.

The IDF stated on its website that it has launched a “widespread campaign on terror sites and operatives in the Gaza Strip” and Jabari was its first target. He's the highest ranking Hamas official to be killed since 2009, when Israel conducted ground offensive against Gaza.