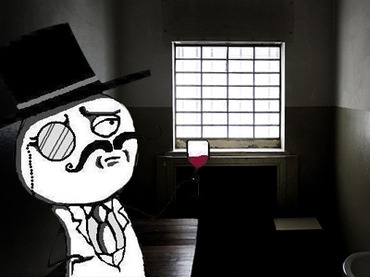 Federal authorities have arrested an accused member of the LulzSec hacking group, 20-year-old Raynaldo Rivera of Tempe, Arizona, after indicting him on charges related to a 2011 computer attack waged against Sony.

Rivera surrendered to the FBI on Tuesday after a grand jury indictment finalized on August 22 was unsealed. If convicted on the charges of conspiracy and unauthorized impairment of a protected computer, Rivera faces as much as 15 years in prison.

By means of a SQL injection attack, the FBI says River assisted in the LulzSec operation that involved illegally accessing the personal records of 37,000 account holders, according to the company, then publishing the information.

“Why do you put such faith in a company that allows itself to become open to these simple attacks?” the group said in a press release last June. Authorities say the Sony hack cost the company upwards of $600,000.