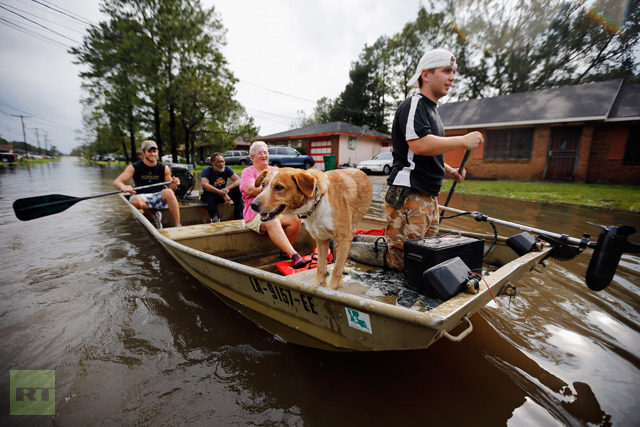 The degree of damage handed out by Isaac has thankfully been but a sliver of what Katrina caused seven years earlier, but the latest storm has managed to be impressively ravaging still. Isaac has so far taken at least four lives.

Now with the worst of the storm behind the state of Louisiana, residents are returning to their homes — or what’s left — and taking inventory of the destruction caused by the Isaac and assessing the devastation.

By Friday morning, Isaac’s death toll had tallied to four fatalities between Louisiana and Mississippi, with a man and woman from Braithwaite, south of New Orleans, becoming the latest statistics in the storm. The Associated Press reports that the victims, whose names are currently being withheld, were not able to leave their home on Thursday during immense flooding, and that dozens of residents had to be rescued as heavy rain soaked the surrounding area, sending many towns under water.