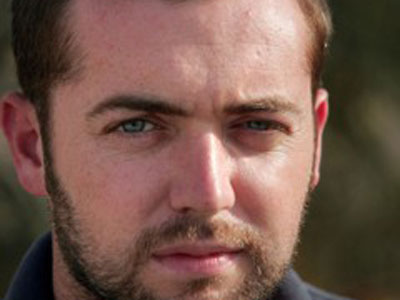 A year after a scathing article in Rolling Stone forced US Army general Stanley McChrystal out of his post in Afghanistan, journalist Michael Hastings reflects on the experience that ended up not at all like he would have imagined.

“I was somewhat surprised by the response,” Hastings told RT. His article, The Runaway General, made headlines after it outted McChrystal and other top-brass in the military for showing a lack of faith in the operation and the Obama administration’s command in Afghanistan. By the time the fallout subsided, McChrystal was removed and Hastings was a hero for his no-holds barred account of the war machine’s bureaucracy.

“I thought he was untouchable,” said Hastings.

Hastings learned a lot from his reporting, but aside from the realities of what words can do to a respected military general, the journalists said that perhaps most eye opening was how in cahoots the Department of Defense is with their own gang of reporters who are supposed to be documenting the United States’ involvement overseas.