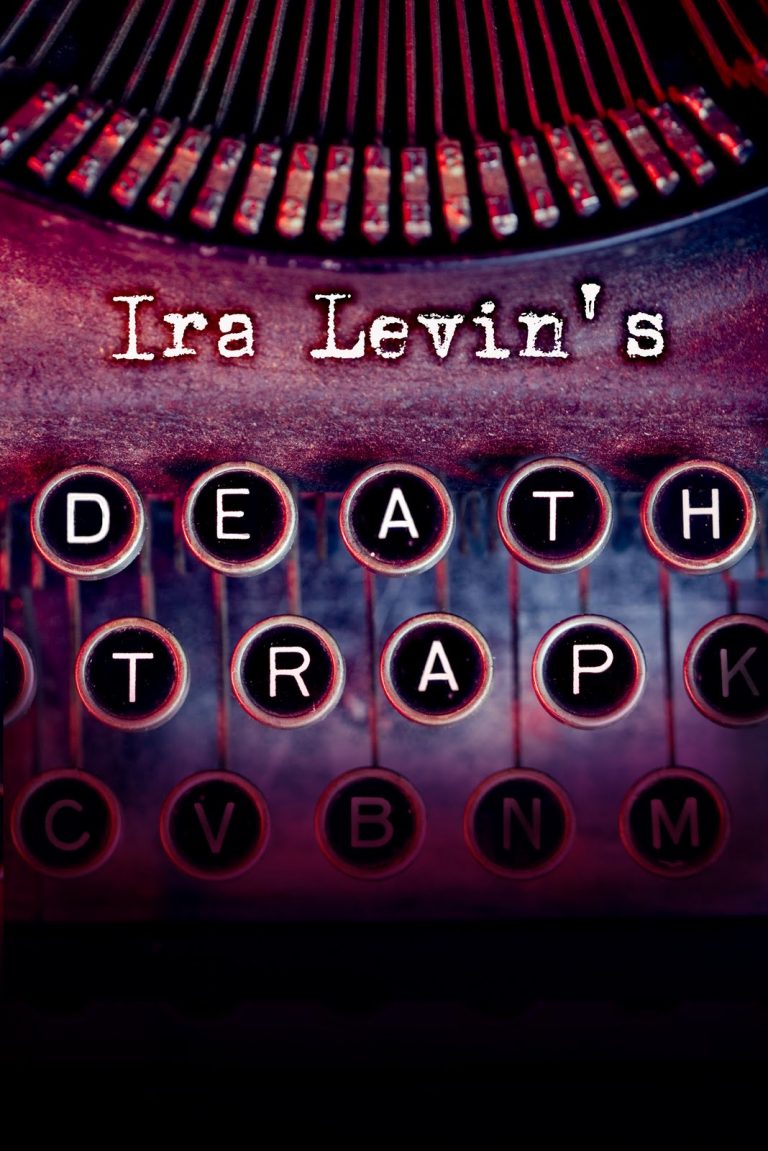 Theatre 29’s first production of the 2013 season is the classic thriller “Deathtrap,” by Ira Levin, author of “Rosemary’s Baby,” “The Stepford Wives,” and “The Boys from Brazil.”

Sidney Bruhl needs a killer idea. Once the toast of Broadway, his plays were masterpieces of the murder genre, but it’s been years since his last hit. When Bruhl receives a script to die for from unknown playwright Clifford Anderson, he sees a lethal opportunity and invites Anderson to his isolated home. Directed by Theatre 29 veteran Butch Pelfry, the plot bends, spirals, and spins totally out of control as Bruhl and Anderson match wits in this suspenseful nail-biter that provides thrills and spontaneous laughter.

The opening night performance of “Deathtrap” on January 11 is a fundraising gala for Soroptimist International of Twentynine Palms. Doors open at 6 p.m. with the curtain rising at 7 p.m. The evening will feature appetizers and desserts made by SI members, with a silent auction concluding during intermission. Tickets to the opening night gala are $25 each and are available from any Soroptimist or at the Flower Garden in Twentynine Palms. Proceeds from the evening will benefit SI scholarships and service projects. For more information, call Tanya Stuckey at 760-265-2552, Dee Foster at 760-362-4057, or Pat Sanford at 760-333-8995.

“Deathtrap” runs for five weekends, January 11 through February 9. After opening night, performances will be 7 p.m. Fridays and Saturdays, with 2:30 p.m. Sunday matinees on January 19th and February 2nd.  Tickets are $12 for general admission; $10 for seniors and military; and $8 for students with ID. Season tickets are also available. Tickets may be purchased by calling the Theatre 29 box office at 760-361-4151, or online at <http://www.theatre29.org/>www.Theatre29.org. Theatre 29 is located at 73637 Sullivan Road in Twentynine Palms.