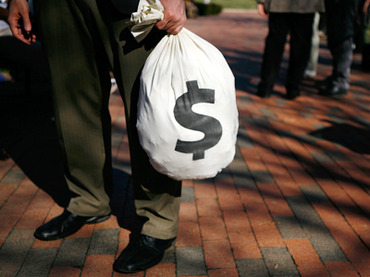 UK finance authorities are considering disclosing the names of super-rich individuals who use tax avoidance schemes, following a report that shows a hoard of more than $21 trillion is hidden from taxmen by the global elite.

Treasury Minister David Gauke proposed that accountants and promoters of tax avoidance schemes will be forced to disclose their client lists to HM Revenue & Customs. Moreover, if a promoter fails to comply with the rules, it will also have to provide extra information to HMRC on all of their schemes and their risks, according to Treasury paper published on Monday.

The new measures are designed “to crack down on the promoters of aggressive, contrived tax avoidance schemes” as it would make it easier for the regulator to control the firms. “We are building on the work we have already done to make life difficult for those who artificially and aggressively reduce their tax bill,” Gauke said.

The suggestion comes at the same time a report entitled The Price of Offshore Revisited and prepared by The Tax Justice Network revealed that between $21 and $32 trillion assets are stashed in offshore funds by wealthy tax avoiders. The capital flow from some developing countries since 1970 would be enough to pay off national debts, according to the research.