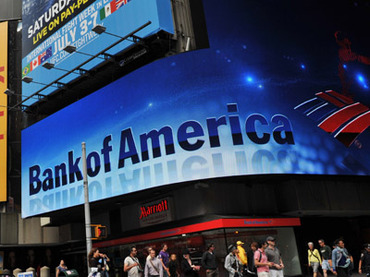 US major banks such as JP Morgan Chase, Citibank Group and Bank of America spawned more than 10,000 subsidiaries in the past 22 years, using legal structures to reduce taxes and avoid tighter regulation, a Federal Reserve study revealed.

JP Morgan Chase, the largest US lender, has 3,391, as it extended, followed by Goldman Sachs, Morgan Stanley and Bank of America Corp. with more than 2,000 each, according to the study.

The assets of the largest lenders have since tripled to $15 trillion since 1999, when the Depression-era Glass-Steagall Act separating investment and commercial banking was abolished. As banks got bigger, their structure become more complicated making it difficult to mange and control, the report concluded.