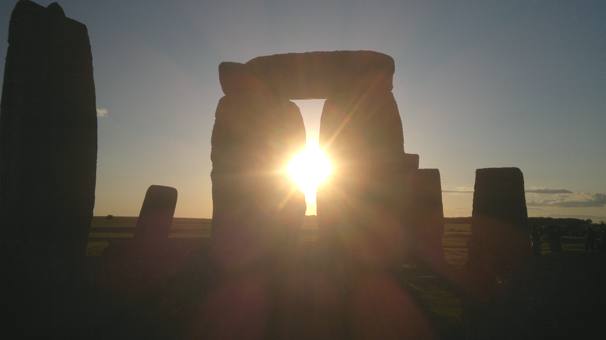 We are very excited to have Dr Robert Schoch a Geologist from Boston University joining us for the CPAK 2012 conference. Dr Schoch garnered world wide attention for his research into the age of the Sphinx, this contributed towards NBC’s Emmy Award Winning “Mystery of the Sphinx” documentary. Dr Schoch will be discussing his recent trip to one of the oldest archeological sites on the planet Gobekli Tepe in Turkey,  this site has been Carbon dated to at least 10,000 BCE and has the potential to rewrite our history books. The sophistication demonstrated at the site has caused a huge debate on our previously held assumptions on the timeline of human development.

The astonishing complex at Gobekli Tepe blows away our long held beliefs on the development of the arts, construction, organisation of human labour, mathematics, astronomy and other areas of human evolution, these are all demonstrated in Turkey at Gobekli Tepe. 10,000 BCE is a time human populations are thought only capable of Hunting and Gathering, what was so special about this area in Turkey that appears 1000’s of years ahead of its time? Dr Schoch will also be presenting evidence from his new book which looks at ancient cataclysms. Perhaps an ancient disaster could explain how human society appears to have flourished in a remote area of modern day Turkey only to have been wiped out, did this ancient catastrophe set the course of human development back?

These and other questions will be discussed and debated at the CPAK conference this coming weekend October 5-7th in Palm Springs.

Further details are also available on our website www.cpakonline.com