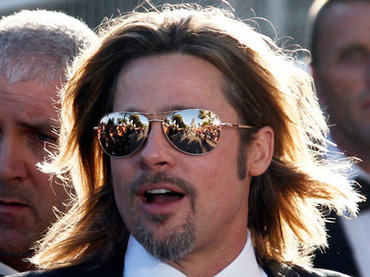 One of Hollywood’s highest-paid actors Brad Pitt, is donating $100,000 to America’s largest gay rights group to help raise money to support same-sex marriage initiatives in a number of US states.

The Human Rights Campaign has announced that the 48-year-old actor agreed to match contributions from the group’s members up to $100,000, AP reported.

In an e-mail to members of the largest LGBT equality-rights advocacy group, the star of ‘Inglourious Basterds’ reportedly wrote that it’s “unbelievable” that people’s relationships will be put to a vote on Election Day.

Same-sex marriage issue will be on the ballot in Maryland, Maine, Minnesota, and Washington State.

The Washington DC-based Human Rights Campaign, which boasts over one million supporters, says it has spent $8 million to push for marriage equality for gays and lesbians over the past few years, including $5 million in the four ballot measures this year.