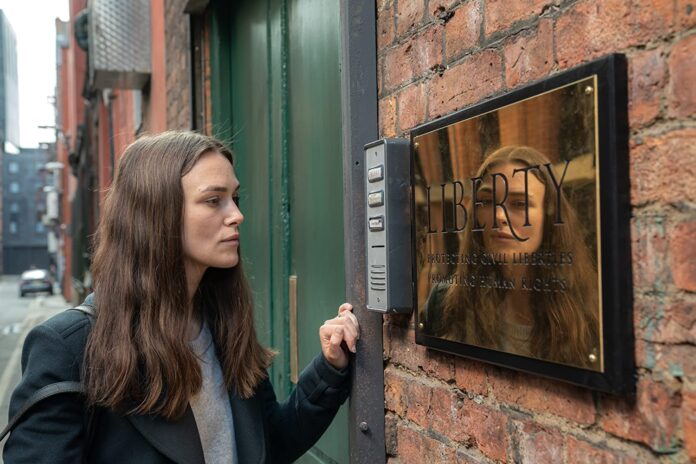 Nobody beats the Brits when it comes to stories and movies that deal with their Intelligence services. They have at least a three hundred year advantage over the world’s other agencies in protecting their state secrets and clandestine operations.

In the world of espionage and/or governmental networks and agencies, there are literally legions of people who tirelessly and secretly work to keep their respective countries safe from foreign agents and spies attempting to steal highly classified state secrets and confidential files and documents.

Two American security breach cases spring to mind: In 2010 U.S. intelligence analyst Bradley Chelsea Manning, was charged with espionage by delivering hundreds of thousands of classified documents to Wikipedia, a foreign-based company. Then in 2013, American ex-CIA/NSA contractor Edward Snowden, released hundreds of thousands of government files and documents to Wikipedia and Julian Assange, revealing our own NSA involvement in the surveilling of American citizens without their knowledge.

Every now and then, however, a riveting movie arrives based on the machinations and perfidy by a government official or the actions of a “whistleblower” that screams for full transparency and full disclosure from the media; first via newspapers and then to TV and ultimately the internet.

In the dog eat dog world of journalism, scoops abound on both sides of the Atlantic Ocean along with the baggage of embarrassment and the urgency to deny or confirm the rushes to judgement in order to quell a whistleblower’s coup or actions plus the downplay on the government’s culpability in failing to protect the country and its people from such exposures is what’s at stake in all cases.

Security breaches like the one in Director/co-screenwriter Gavin’s Hood’s deftly directed, fact-based movie “Official Secrets”, did indeed occur in Great Britain in 2003 on the eve of the George W. Bush administration’s invasion of Iraq.  At the constant urging of U.S. VP Dick Cheney, the reason for the U.S. going to war in Iraq was allegedly to search and destroy hidden weapons of mass destruction claimed by Chaney, which in the final analysis revealed that there never were any hidden nuclear weapons of mass destruction in Saddam Hussein’s Iraq.

In Great Britain, UK law forbids any employee who signs the Official Secrets Act from ever revealing anything about the work they did for the government. To do so, brings a charge of treason and Jail time.

Conscience plays a huge role in this gripping story of UK analyst Margaret Gun, an educated, articulate multi-lingual, principled young woman married to a Turkish national. In the storyline she inadvertently comes into possession of a top secret American document that might possibly save thousands of lives in the impending Iraq war.  She mails the information in an unsigned letter to aggressive young newspaper journalist Martin Bright (Matt Smith), who writes an incendiary expose setting in motion a search for the writer of the letter in UK intelligence agencies including Margaret’s own special branch unit.

At first, she denies knowing anything.  But introspectively, she has been having mixed emotions about the letter she wrote to journalist Bright and why she did it.  Eventually, she voluntarily informs her superiors that she was the whistleblower.  She is arrested and placed in jail to await her trial.

However, no more spoiler alerts from me.  One will have to see for one’s self how this well made, tautly written film about the efficacy of truth, honesty, loyalty, and duty comes front and center when one is confronted in making life-altering decisions.

This I will say this about “Official Secrets”.  It’s one of Kiera Knightley’s best performances.  Gone is the young beauty from Jane Austen-like roles.  Her screen persona now displays the full range of her talent. We now see a confident, mature actor capable of handling any role she may want to tackle.  And it doesn’t hurt to have one of England’s finest classical actor’s in a movie with you either.

The technical credits are first-rate as well.  “Official Secrets” will no doubt be screened again. But If you can’t wait for it on PBS or ShowTme, perhaps, your local supermart store will have rental copies available.  Then again there’s always Netflix.