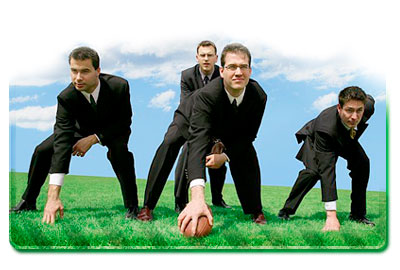 This  is insanity to spend almost $20,000 on team-building. City council people are not elected to be in sync to have one opinion and all goodie, goodie. If that was true, we would just need one person on the dais. They are not a football team!

Large ticket items, how crazy they seem to be, are getting approved with no problem. Few hundred dollars, for some worthy cause, are rejected, with the argument, there is no money.

Consultants’ fees of all sorts, have cost the city over a million dollars in the last few years. The Vortex guy, took over 1/2 million, nothing was done with it. None of the money has been paid to local businesses, which could have done the task cheaper and better, plus it would have done the city’s folks some good.

The city owes DLNews morally (Music Festival) $6,500; it was promised  from the highest level. We have always only reported the positive site about our city, it has not done us any good. No paying advertisers, all freebies, that is why the Valley Breeze, and others have failed.  They muzzled the Desert Star.

All the council-members and the City Hall team are basically, wonderful honest human beings, but as soon as they get elected, and sit on the dais, things change. They treat their constituents like children, like we cannot decide on our own, by redacting information, secrets, etc. Some of these city leaders, are getting paid the highest salaries in the State, for that matter, in the Country.